(Back to Sayings Shirts)
OK


After Michael Jackson burned this disco out rocking with us all night with the "Off the Wall" album, he dropped a genius bomb on the world. The "Thriller" album shattered sales records, shattered records for number one songs, and became the best-selling album of all time. The talent of Michael Jackson was paired with Paul McCartney and produced by the legendary Quincy Jones and became the album that was cool for everyone to own. Rap fans, punk kids, the adult contemporary crowd; no matter what your genre preference was, you owned the "Thriller" album. It won a record-setting eight Grammy Awards in 1984 and was so popular Michael Jackson was invited to the White House to meet President Ronald Reagan. Singles like "Billie Jean," "The Girl Is Mine," "P.Y.T.," "Beat It," and "Thriller" have become definitive Michael Jackson songs and iconic pop songs. This is the album that placed Michael Jackson on his deserved throne and earned him the deserved title "The King of Pop." Celebrate the career, life, and legacy of Michael Jackson with this "Thriller" design from Strange Cargo on your favorite tee shirt, baseball tee, tank top, or hooded sweatshirt. 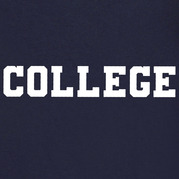 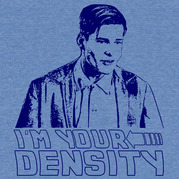 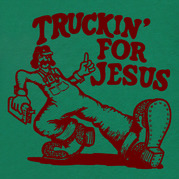 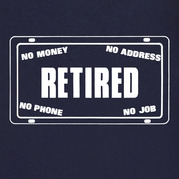 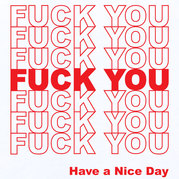