(Back to Chicago Hockey Shirts)
OK 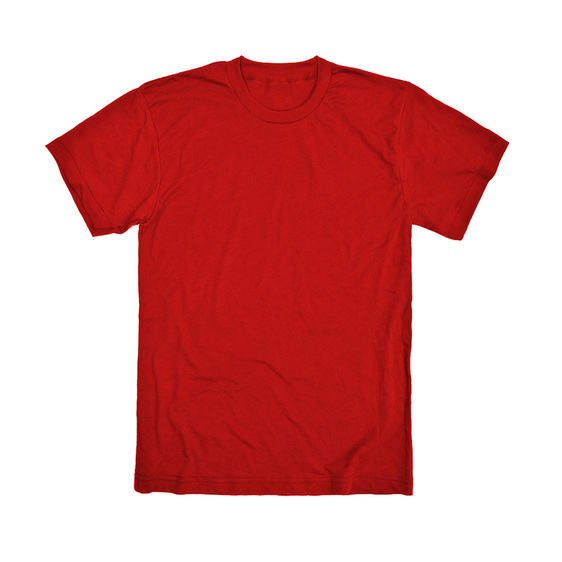 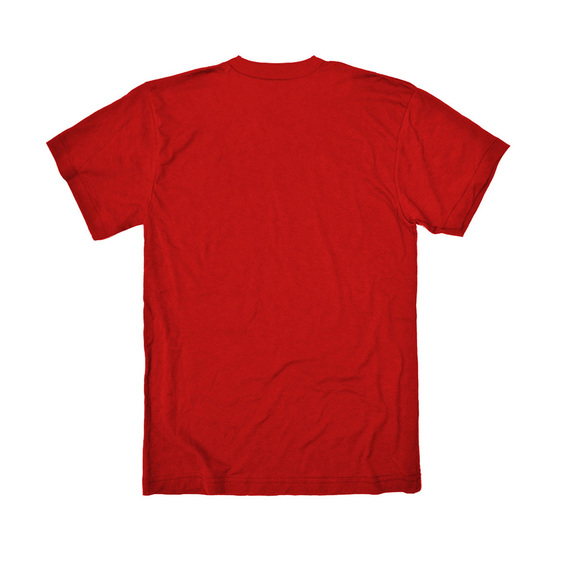 
With a UI17 gold medal, a Stanley Cup victory and an Olympic gold medal on his hockey resume, Jonathan Toews is nothing to scoff at. At the tender age of twenty-two Toews joined the Triple Gold Club (meaning he has won an Olympic Gold medal, a Stanley Cup, and a World Championship). This is nothing to laugh it, this is nothing to brush off; this is impressive hockey skill, and Toews brings his tremendous talent to the ice with the rest of the Chicago Blackhawks! His impressive hockey career makes even his toughest opponent cry, "Don't Toews me, bro!" However, though their pleas are genuine, they still get Toews-ed by the Blackhawks superstar (not unlike Andrew Meyer). He does not just play for the Blackhawks, he leads them as Team Captain. making him the third youngest team captain in the history of the National Hockey League. The Sharks, the Flyers, the Bruins; none of these teams can handle a light Toews-ing, let alone when he comes out full force, battling his buddy Patrick Kane to get that puck in the net. He is dedicated to Toews-ing the goalie, getting seventy-six goals in eighty games in the 2011 season. Jonathan Toews the the enforcer, he leads the Blackhawks to victory and wants another Stanley Cup victory for the Windy City. 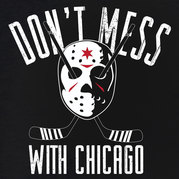 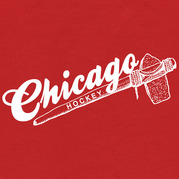 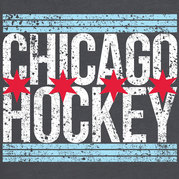 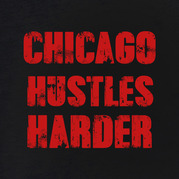 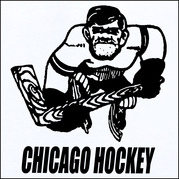