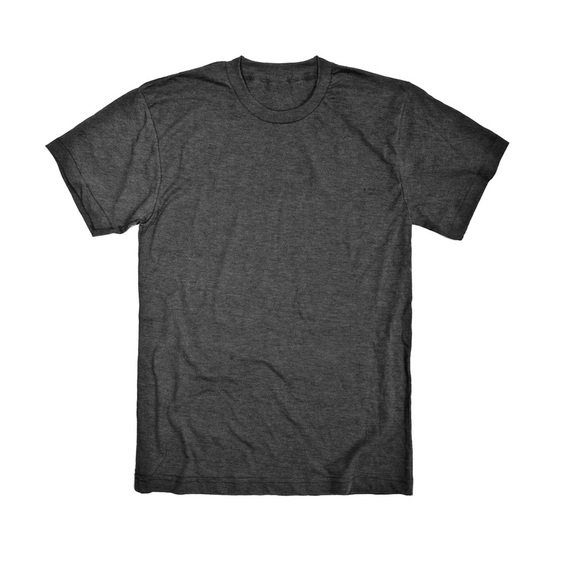 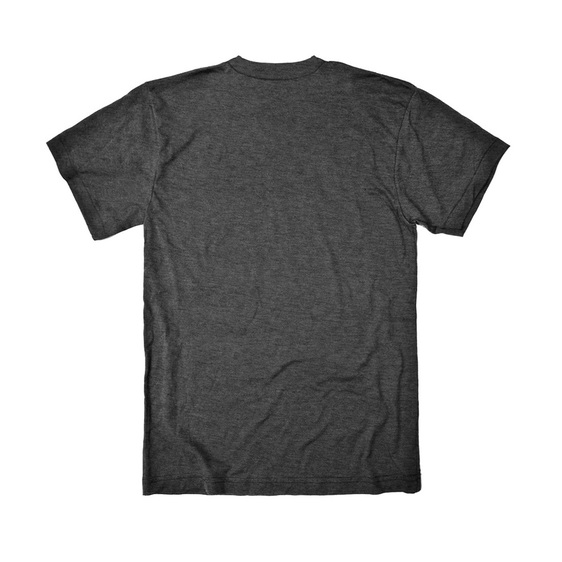 
The Second City packs a lot of history into the symbolism of the iconic Chicago flag. Two blue stripes and four six-pointed stars reveal a lot about the Windy City and its history. The top stripe represents both the North Branch of the Chicago River and Lake Michigan, the gorgeous source of summer fun, lake effect snow, and frigid winter winds. The bottom stripe represents the Great Canal. The first star represents Fort Dearborn; the landmark for the historic fort can be found on Michigan Avenue and Wacker Drive at the London Guarantee Building. The second star on the flag represents the Great Chicago Fire, started in the barn of Mrs. O'Leary. The third star is for the World's Columbian Exposition World's Fair of 1893 that had the architectural wonder, the Sky Ride, as its symbol. The fourth star represents the Century of Great Progress World's Fair. Chicago has a rich history and has found a way to put it on their iconic flag. Adding more stars has been proposed; the most recent proposal was adding a fifth star if Chicago had gotten the 2016 Olympic games. However, there is already so much Chicago should be celebrating with more stars. How about a star for Michael Jordan, the man who could fly and helped the Chicago Bulls become the most talked-about team of the nineties? How about a star for Mike Ditka? Da Coach's mustache alone deserves a star! With Chicago still making history, it is clear that this is not going to be the permanent design. Get this classic design on your favorite tee shirt today! 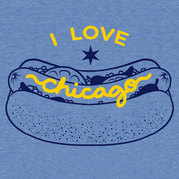 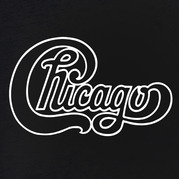 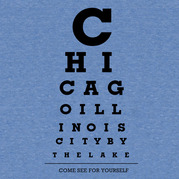 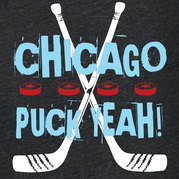 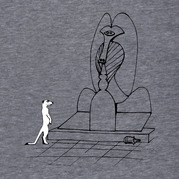