The United States of America in the late 1950s and 1960s was a time of social upheaval. The idea of the nuclear family and white picket fences was rapidly crumbling as the civil rights movement began to become a force, the Vietnam War began to escalate, and America watched as its John F. Kennedy was gunned down in Dallas. In a time of turmoil and distrust, America needed a figure to bring a voice to its unrest. With Walt Whitman-inspired poems such as "Television Was A Baby Crawling Towards That Death Chamber," "Kaddish," and "Howl," Allen Ginsberg raised his voice for a generation consumed by political and social unrest. Surrounding himself with fellow artists like William S. Burroughs, Jack Kerouac, and Lucien Carr, Ginsberg rose above the rest with his epic, free-style poetry and his crusades against sexual repression, the Vietnam War, censorship, and the War on Drugs. Be sure to get this forward-thinking, controversial, and inspirational icon of American literature on a variety of tee shirts, tank tops, and hooded sweatshirts. Be sure to take advantage of our custom lettering and get a few lines from "Sunflower Sutra" or "A Supermarket in California" printed on the back of your new tee. Get this shirt today and show your pride in the Beat Generation. 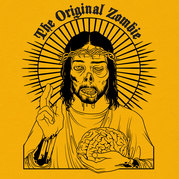 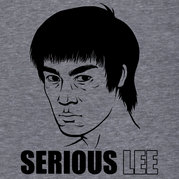 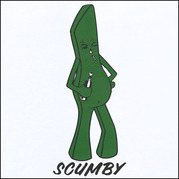 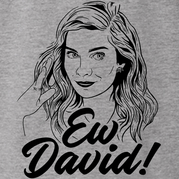 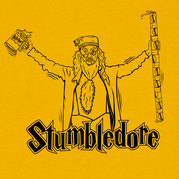